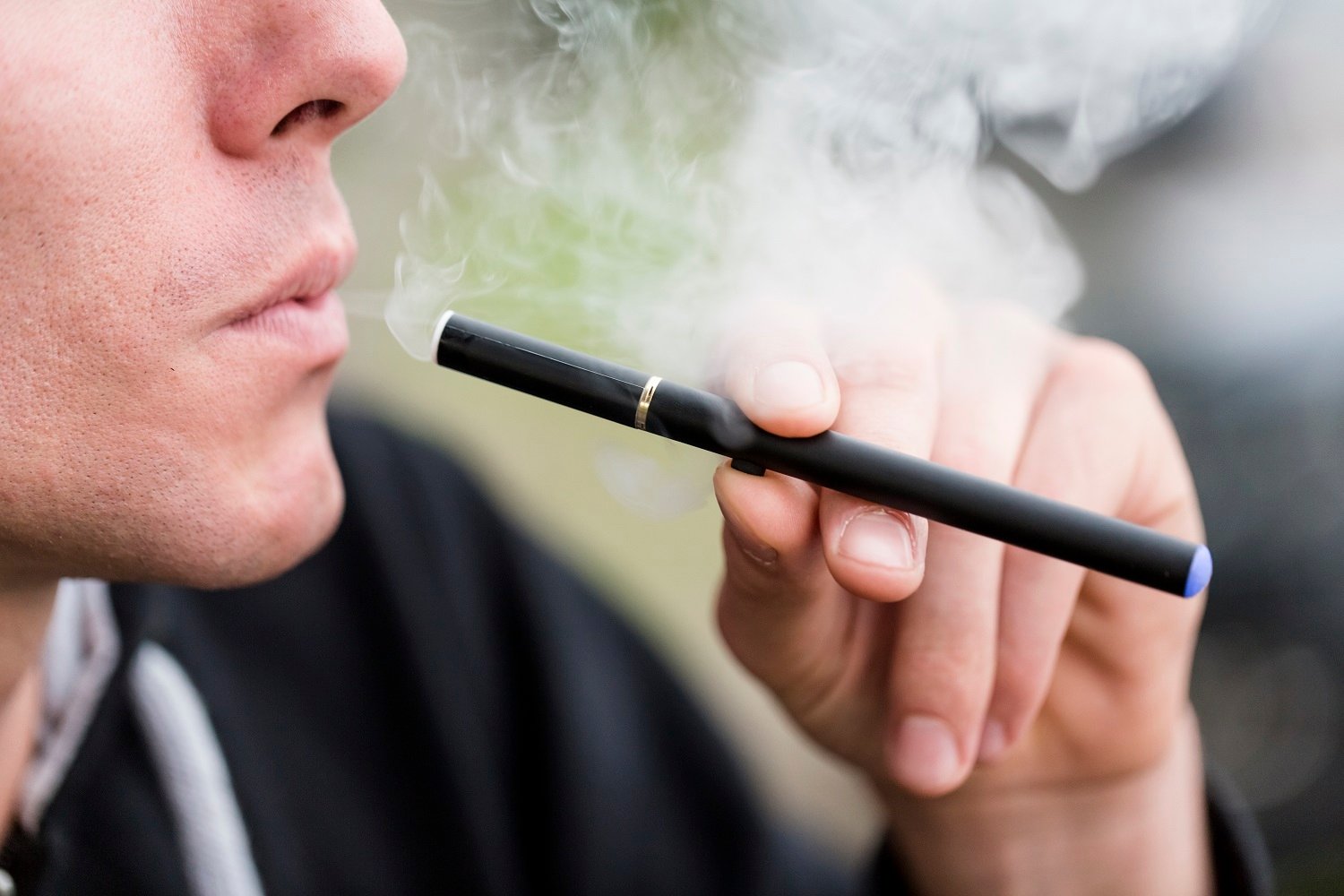 Since the issue of the EU Tobacco Products Directive of 2014, many counter arguments have been put forward against certain aspects of the new ruling relating to e-cigarettes, such as the banning of advertising and certain restrictions of product design characteristics. Since the challenges have been submitted, Electronic cigarette manufacturers and their supporting partners such as emission testing laboratories have been awaiting judgement on the validity of the rules, to be decided by the Court of Justice of the European Union (CJEU). On the 23rd of December 2015, the Court of Justice of the European Union issued a press release outlining the Advocate General’s Opinions in Cases C-358/14, C-477/14 and C-547/14.

Advocate General Kokott states that the market for e-cigarettes is developing rapidly as the product is novel and little known to large parts of the population. She states that rules are required to elevate the significance of electronic cigarette’s nicotine content and to harmonise rules among the Member States.

Alison Cox, Cancer Research UK’s director of prevention, states that the Advocate General’s opinion is appropriate and is a “light touch” that respects the balance necessary to protect non-smokers and children while making products available to help people stop smoking conventional cigarettes.

Assuming that the final opinion of the Court is in line with the Advocate General’s review, all manufacturers and distributors of e-cigarettes will be required to test their products to comply with the new legislation by May 20th 2016. Analysis of e-liquids, vaping devices and emission testing of vaping products is a highly specialised undertaking, requiring experts in the analysis of electronic cigarettes. Such product testing packages may comprise the determination of nicotine, carbonyls, metals, impurities within the product emissions and evaluation of shelf life (stability testing).

Download Broughton’ leaflet to learn more about the EU Tobacco Products Directive (TPD), content analysis, emission testing, and software packages. Utilise our complete solution to stay ahead of the curve as the rules evolve so you can compete successfully in the rapidly developing market of e-cigarettes and other ‘vaping’ products.