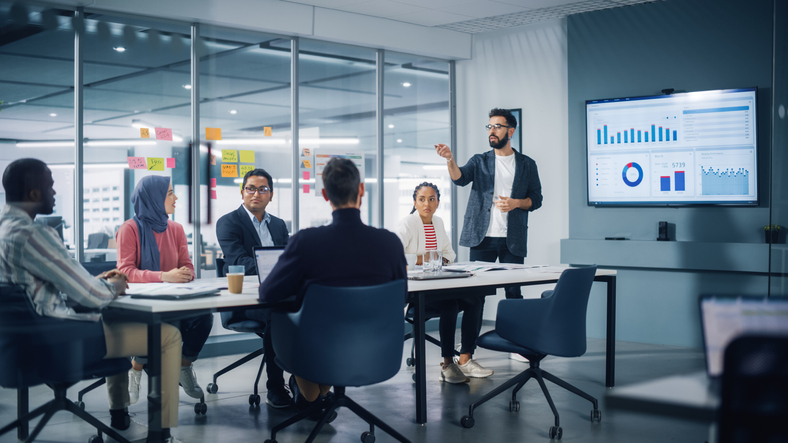 Cochrane reviews this data regularly and publishes their findings to assist the medical world in its treatment methods and developments. A recently published study into the ‘effectiveness, tolerability, and safety of using electronic cigarettes (ECs) to help people who smoke tobacco achieve long‐term smoking abstinence’: the findings are positive news for electronic cigarette developers and consumers alike.

“With support from Cancer Research UK, we search for new evidence every month as part of a living systematic review.” Said Dr. Jamie Hartman-Boyce, Editor of the Cochrane Tobacco Addiction Group and an author of the studycontinued, “we identify and combine the strongest evidence from the most reliable scientific studies currently available. For the first time, this has given us high-certainty evidence that e-cigarettes are even more effective at helping people to quit smoking than traditional nicotine replacement therapies, like patches or gums.”

This is the strongest evidence provided by Cochrane yet to support ECs as credible, effective methods of quitting smoking. The updated Cochrane review includes 78 studies with over 22,000 participants – an addition all 22 studies since the last update in 2021.

Dr Nicola Lindson, Cochrane Tobacco Addiction Group’s Managing Editor, and author of the study said of the results: “E-cigarettes do not burn tobacco; and as such they do not expose users to the same complex mix of chemicals that cause diseases in people smoking conventional cigarettes. E-cigarettes are not risk free, and shouldn’t be used by people who don’t smoke or aren’t at risk of smoking. However, evidence shows that nicotine e-cigarettes carry only a small fraction of the risk of smoking. In our review, we did not find evidence of substantial harms caused by nicotine containing electronic cigarettes when used to quit smoking.” 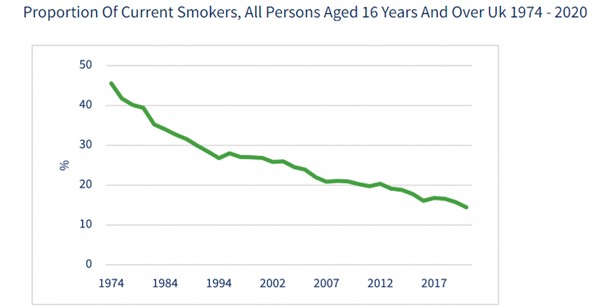 Smoking is one of the leading causes of death and illness in the UK, smoking contributes to
around 80,000 deaths annually, and many suffer from debilitating smoking-related illnesses. Smoking can increase your risk of developing over 50 separate, serious health conditions, so a reliable and effective method of quitting smoking is a must.

In the UK alone, around 14% of adults are still smokers, and smoking-related illnesses cost the NHS over £2.5 billion every year: statistics like these are why proven, effective methods of quitting smoking are vital for public health.