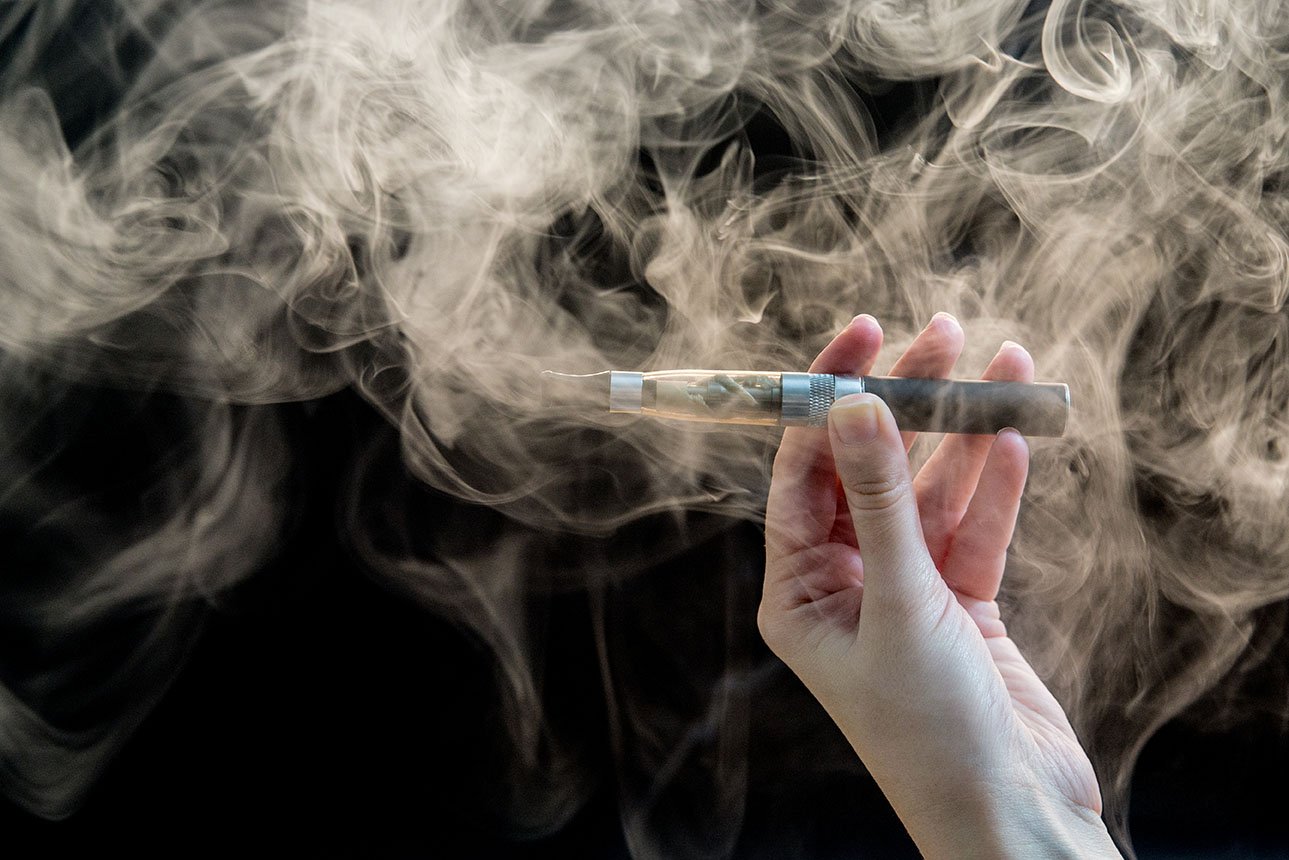 Why do manufacturers of tobacco derived products (including e-cigarettes, hookahs, nicotine pods, etc.), whose products are on the U.S. market as of August 8, 2016, need to provide to the Food and Drug Administration (FDA) the results of Harmful and Potentially Harmful Constituents (HPHC) testing?

In 2009 the United States Congress passed an amendment to the Federal Food, Drug, and Cosmetic Act titled the Family Smoking Prevention and Tobacco Control Act (“Tobacco Control Act” or “TCA”). Section 904(e) of the Federal Food, Drug, and Cosmetic Act, as amended by the TCA[1], required the FDA to establish, no later than April 2012, a list of all constituents identified by FDA as harmful or potentially harmful (“the HPHC list”) to health in each tobacco product. At the time, the TCA only contemplated cigarettes, smokeless tobacco and roll-you-own tobacco under the definition of tobacco products. The reporting obligations for those conventional tobacco products were detailed in an FDA Draft Guidance issued in March 2012, “Reporting Harmful and Potentially Harmful Constituents in Tobacco Products and Tobacco Smoke Under Section 904(a)(3) of the Federal Food, Drug, and Cosmetic Act” found here:

In May 2016 FDA brought all tobacco-derived products, that are not medicinals, under the definition of “tobacco products” through rulemaking – “Deeming Tobacco Products To Be Subject to the Federal Food, Drug, and Cosmetic Act, as Amended by the Family Smoking Prevention and Tobacco Control Act”. Thus, electronic cigarettes, vaping liquids, hookahs and all other types of tobacco-derived nicotine containing products, that do not meet the legal definition of drugs, as of August 8, 2016 became subject to the provisions of the TCA, including the HPHC reporting requirements. FDA collectively refers to electronic nicotine delivery systems and the afferent liquids as “ENDS”.

While the full list of HPHCs issued by the FDA in April 2012 contains 93 HPHCs, FDA’s May 2016 Guidance document on “Premarket Tobacco Product Applications for Electronic Nicotine Delivery Systems (ENDS)” (“PMTA”) contemplates at this time only the following HPHCs in ENDS:

Also, while applicants must submit certain information about HPHCs as part of their PMTA applications, the requirement to submit HPHC listings under section 904 of the FD&C Act (21 U.S.C. 387d) is separate, additional and distinct from the premarket review requirements under section 910.

FDA is likely to issue an HPHC guidance in the near future, as vape constituents are a matter of public health scrutiny and an important hallmark of a product’s quality and properties. Once the HPHC guidance is published, six months will likely be an insufficient period of time for most manufacturers to engage testing laboratories and develop a testing plan. Furthermore, for all PMTA applicants the HPHC analysis is an essential section of the PMTA submission.