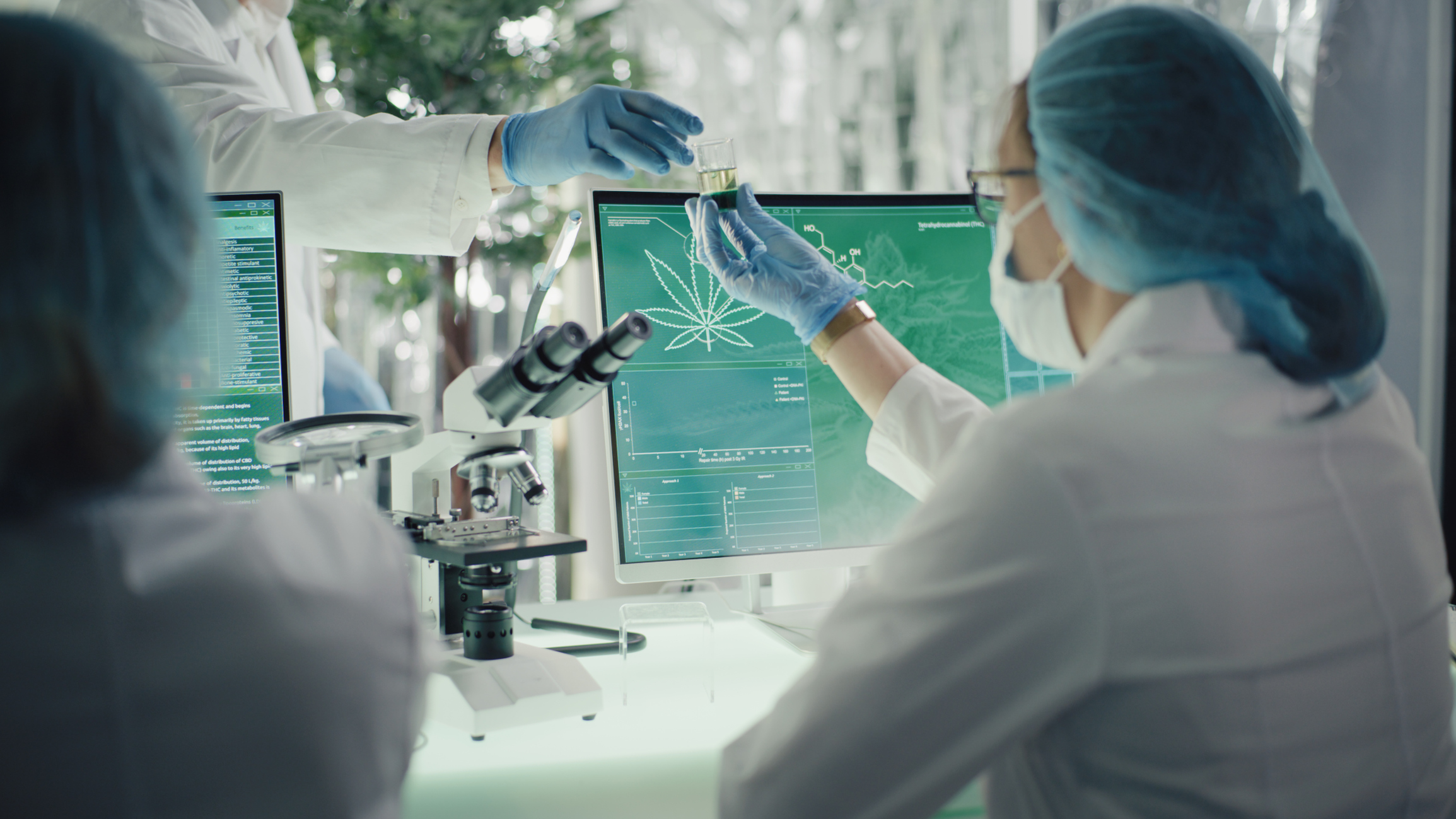 Having spent the last 16 years in the alternative next generation nicotine delivery product industry, I could be accused of having a one-track mind. For me, over the last decade and a half, harm reduction has meant Tobacco Harm Reduction – providing smokers who cannot quit, next generation products such as vapes and nicotine pouches which still deliver nicotine but without the thousands of other chemicals that are associated with tobacco-related diseases. The paradigm has been quite simple. If we can deliver nicotine as effectively as a cigarette, but without burning tobacco, the result must be a reduced harm vehicle to deliver nicotine to the smokers that crave it.

The three examples mentioned above, and the case for alternative nicotine products, have one thing in common. None of these approaches prohibit a particular behavior. Instead, they allow the behavior to continue but reduce the harm associated with that activity. In 2014, the New England Journal of Medicine published an article describing Public Health authorities’ views on tobacco control as falling into one of two camps, prohibitionists and pragmatists. I was always immensely proud to feel like my views fell into the pragmatists camp.

So, I embarked on a journey of bloody-mindedness, focusing on working out ways to get smokers off cigarettes and dedicating my efforts to working towards what a pragmatic approach to tobacco control really means. This was done through the development of new delivery mechanisms, scientific assessment of those devices, and lobbying for robust regulatory frameworks for alternative nicotine products to protect consumers and deliver next generation products that smokers want to use.

I have now been inspired by the principles of harm reduction again in a new context. On a recent visit to CannX 2022, a global medicinal cannabis event in Tel Aviv, I was struck by the ability of cannabis to help hundreds of thousands of people who suffer from chronic pain. Cannabis – the drug often described by politicians as the “gateway to heroin”- could help thousands of law-abiding people manage pain.

Currently in the UK, where an estimated 15.5 million people suffer from chronic pain, it is still extremely difficult to be prescribed cannabis for a medical condition, especially via the National Health Service (NHS). Specialist doctors can only prescribe cannabis as a last resort when two or more regulatory-approved pharmaceutical drugs have failed to be efficacious. Cannabis in the UK can only be prescribed as a last resort when all other options have failed.

But there is no public debate led by politicians, doctors, or the media on what drugs these patients are being routinely prescribed - opioids. There are many different types of opioids, many of which you may have heard of or perhaps even used; examples include prescription opioids such as oxycodone, hydrocodone, morphine, methadone, and fentanyl which are often prescribed for treating pain of differing severities ranging from moderate to severe pain. The issue with opioids is they are highly addictive and habit-forming. In fact, although it is possible to buy codeine-containing painkillers over the counter in the UK, each pack comes with a warning indicating that the products should not be used for more than three consecutive days.

In the US, recent figures from the National Survey on Drug Use and Health indicate that over 1.6 million people in the US had an opioid use disorder during the previous year, with over 48,000 deaths being attributed to overdosing on synthetic opioids (other than methadone) and a staggering 10.1 million people misused their prescription opioids in the previous year.

The fact that opioids are direct or synthetic derivatives of the poppy plant (the same plant from which heroin is derived) indicates their addictive potential and abuse liability. When opioids are administered, they travel in the blood and bind to opioid receptors in the nervous system and brain, releasing several endorphins that attenuate the perceptions of pain and heighten pleasurable euphoric feelings. In addition, when opioids are used in high doses, they act on the respiratory center in the medulla oblongata of the brain, resulting in a suppression of breathing and heart rate and ultimately death.

In stark contrast, the totality of compounds found within cannabis flower does not affect the respiratory center in the brain and it is not possible to overdose on cannabis.

What I have come to realize is:

Doesn’t this suggest that we, as a society, are allowing a potentially very harmful group of medicines to be prescribed for the treatment of pain, while at the same time denying patients a comparatively less harmful type of medicine – cannabis?

Perhaps there is some light at the end of the tunnel. With the announcement of a new MHRA and REC-approved study in the UK called Canpain focused on chronic pain alleviation. The study has been devised to evaluate the efficacy and safety of a defined cannabis-based medicinal product (CBMP) delivered by inhalation to patients with non-cancer chronic pain. It uses whole-plant cannabis administered via inhalers that vaporize the drug. The trial is described as ‘a pragmatic non-randomized, non-blinded real-world trial of the safety, tolerability and effectiveness of a cannabis-based medicinal product (CBMP) for the treatment of chronic non-cancer pain, compared against matched controls receiving standard of care pain management’ on the ClinicalTrials.gov website. It will run for 3 years with a sample size of 5000 participants per group. You can also learn more about the program via LVL Health, the private cannabis pain relief clinic that will administer the study.

This is great news, but the study will take three years and be limited to a small number of chronic pain sufferers. As a society, we need to move quicker and be more radical. We need to look at countries such as Canada, Germany, and Israel to see how we can open access to cannabis for medical use quickly and safely to help patients who need it now.

Harm Reduction is not limited to tobacco. The harm reduction potential of cannabis for the treatment of chronic pain seems likely to prevent millions of additional preventable deaths and many hours of addiction and suffering.

At Broughton, we now understand that Opioid Harm Reduction is the societal paradigm of today that needs to be solved.

Broughton is an independent life sciences contract research organization serving a global roster of clients. Our in-house laboratory testing facilities are GMP and GLP compliant and regularly inspected by the Medicines and Healthcare products Regulatory Agency (MHRA), US Food and Drug Administration (FDA) and United Kingdom Accreditation Service (UKAS). With over 15 years of scientific experience and a world-leading team of scientific and regulatory consultants we support our partners in bringing innovative products to market to deliver better health outcomes for patients.

Talk to us about how we can support your business.