Youth vaping in the UK 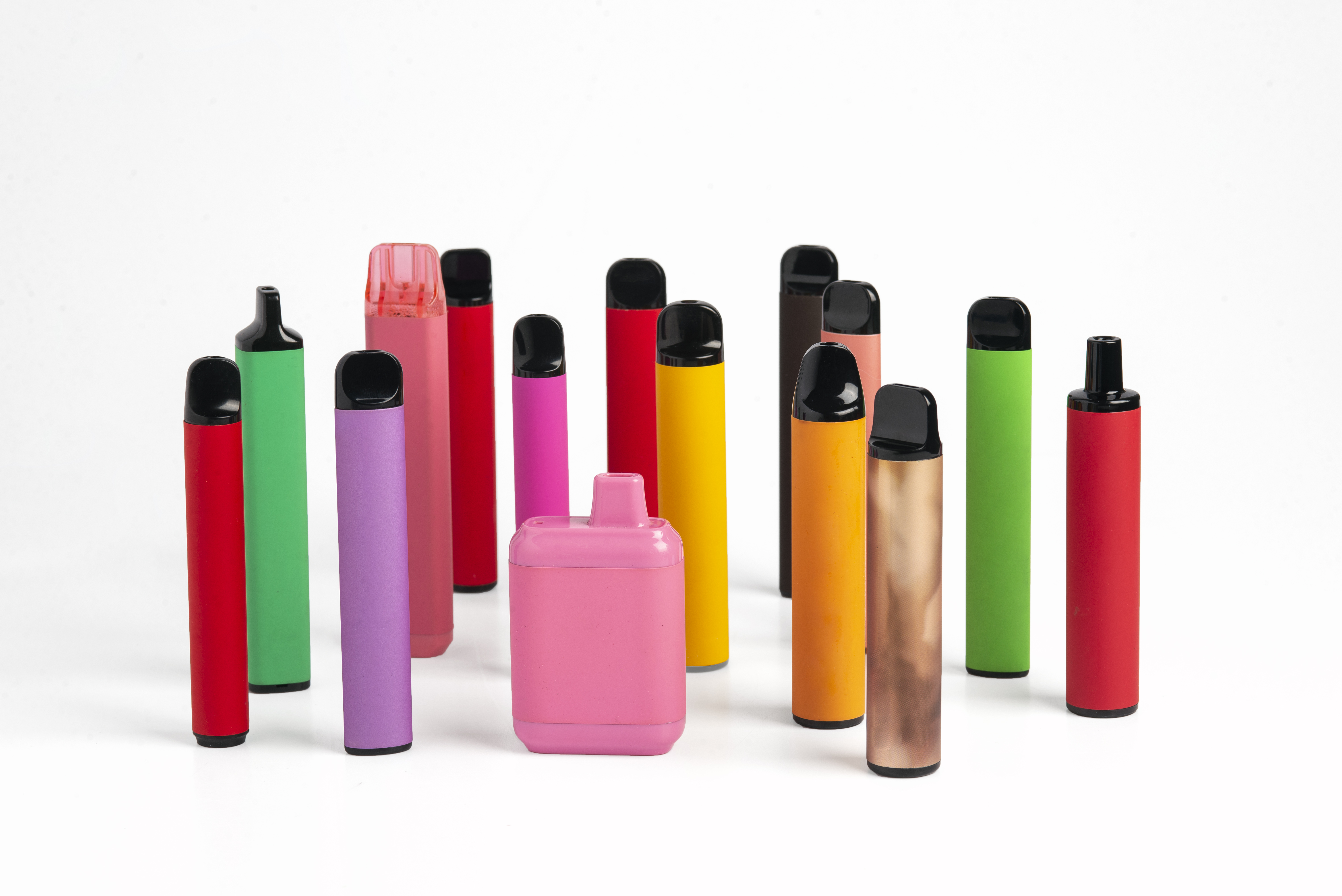 Will an increase in youth vaping derail the UK’s commitment to a smoke-free future?

The last couple of months has seen the release of two key surveys highlighting a rise in youth vaping in the UK. This is important news not least because nobody wants to see an increase in the use of nicotine-based products by young people, but also because the UK regulatory authorities and politicians have taken a proactive approach in championing the benefits of next-generation nicotine delivery products (NGPs) to support tobacco harm reduction and help achieve the country’s tobacco-free goals by 2030 (i.e., a national smoking rate of less than 5%).

If the UK is now experiencing an epidemic of ‘youth vaping’ as many media headlines have suggested, will the UK regulatory authorities need to revisit their pro-NGP position?

Do the media headlines tell the full story?

The results of the ASH Survey highlighted that disposable e-cigarettes are now the most used product among current vapers, up more than 7-fold from 7% in 2020 and 8% in 2021, to 52% in 2022. Elf Bar and Geek Bar are overwhelmingly the most popular brands, with only 30% of current users having tried any other brands.

However, ASH cautioned that although the increase in vaping shown by the survey is a cause for concern, 92% of under-18s who’ve never smoked have also never vaped, and only 2% have vaped more frequently than once or twice.

They also highlighted that use among 11-17-year-olds who have never smoked remains low and largely experimental. In contrast, 7.5% of never-smokers tried an e-cigarette in 2022 only 1.7% reported at least monthly use.

The Survey also highlighted that just three percent of students in the survey were classified as current smokers, meaning that both vaping and smoking in England are quite low.

Delving deeper into the survey results

A more nuanced interpretation of the data gives interesting and powerful insights. A detailed reading of the NHS Survey illustrates that rather than introducing a new generation of youth to nicotine, vaping is helping young people who have already started smoking cigarettes to transition away from smoking tobacco. The increase in UK youth vaping is, to a large extent, mirrored by a decrease in youth smoking.

Therefore, rather than being a gateway to smoking cigarettes, for many UK youth, vaping is actually an off-ramping route. As The American Council on Science and Health (ACSH) points out “This means that vaping, which is widely recognized as less harmful than smoking, has helped many young people replace some or all of their cigarette consumption.”

The ASH Survey results highlight a worrying increase in young people’s misperception that e-cigarettes are more than or equally harmful than tobacco cigarettes. With only 42.1% of current 11-17-year-olds surveyed in 2022 believing that e-cigarettes were less harmful than cigarettes. Possibly this shows the damaging impact of negative headlines and a lack of evidence-based education around next generation products.

While the appeal of youth-friendly flavors and packaging continues to be a concern, the product’s ready availability through small newsagents and convenience stores, as well as via mobile online purchases, are the biggest cause for concern. ASH highlights that from a total of 442 test purchases, using young people under the age of 18 years to attempt to purchase disposable vapes conducted in shops during February and March 2022, illegal sales were made on 145 occasions. A non-compliance rate of 33%. More concerning still is that a quarter of the purchased products did not meet UK regulatory standards and were not suitable for sale in the UK.

Alarmist media headlines and a lack of in-depth data analysis can create knee-jerk reactions and unhelpful calls to clamp down on vaping and e-cigarettes. While nobody with a commitment to tobacco harm reduction wants to see youth vaping increase, if young cigarette smokers are moving away from tobacco towards vaping, as the evidence suggests, this surely strengthens the UK government’s continued commitment to championing e-cigarettes to build a smoke-free future in the UK.

The UK already has a strong regulatory framework with the Tobacco and Related Products Regulations (TRPR), which needs to be fully enforced using all the power at the regulatory authorities’ disposal. The Department of Health and Social Care (DHSC), the MHRA (Medical Health and Regulatory Authorities), and trading standards bodies must work together to ensure existing laws are upheld, and there are penalties for those that sell nicotine products to children. The UK Chartered Trading Standards Institute (CTSI) was commissioned to conduct a rapid review of retail compliance earlier in the year, and action must be taken to clamp down on both rogue traders and the illegal and non-compliant products they sell.

It is not more regulation that is needed in the UK to stop the growth in youth vaping but a detailed analysis of the causes and coordinated enforcement of the powers that already exist to prevent it. Looking beyond the recent headlines, the UK remains a beacon of hope for pragmatically establishing the principles of tobacco harm reduction to deliver a smoke-free future. Still, it must act now to ensure the gains it has made are not lost.

One of the routes that has not been extensively explored by manufacturers is that of e-cigarettes as medicinal products in the UK. Aligned with the UK government’s goal of achieving a smoke-free 2030, the MHRA is actively looking to approve e-cigarettes as nicotine replacement therapies. Products that receive a marketing order under a General Sales license would be subject to the same sales restrictions as other general sale pharmaceutical products (e.g., paracetamol) and would use existing infrastructure and approved outlets to prevent youth access. Furthermore, if the manufacturer applies for a Pharmacy-Only licence, further restrictions on sales to minors can be guaranteed. The MAA pathways for e-cigarettes provides an opportunity for manufacturers to market products higher than the current EU TPD limit of 20mg/mL nicotine. Widespread understanding indicates that higher nicotine strengths provide a greater opportunity for heavy smokers to stop smoking combustible cigarettes. Manufacturers pursuing an MAA approval for e-cigarettes have the opportunity to bring to UK smokers, flavored, high-concentration nicotine e-cigarettes, with a more controlled marketing infrastructure, limiting the access to youth and helping the UK achieve its 2030 smoke-free goal.

For a more detailed overview of this pathway please Click Here to read a report by Broughton Managing Consultant Dr. Tony Jones.